Subloing was born in Googastan, to a family of nomadic herders. Since an early age, he was taught by his father what would be considered basic skills for survival in the steppes. He learnt to ride a horse, use a bow, swords, and obviously hunt and herd. After the unifications of the Googastani tribes by Googas Khan, he was hired as a simple soldier at first then the commander of an arban, a unit composed of ten men. Soon he showed his tactical abilities and rose through the ranks, thanks to meritocracy, becoming in 1211 the commander of a tumen, of about 12.000 men.

He was appointed by the Khan to lead an army westward, where he encountered the Kwarizmians, Sogdians, Floppersian vassal states, and defeated all of them. He reported back to then Khan which, impressed by his abilities, granted him the possibility of assisting him in the conquest of Floppaslavia, which he was planning along with his eastern generals. In 1215, Googas and Subloing along with other minor generals led 16,000 Tumen into Floppaslavian territory, easily outnumbering the disorganized army of the Tsar. This is where Subloing's talent for combat and tactic shined, as demonstrated by the complex techniques he used to fool the enemies such as false retreats, ambushes, rapid encirclements, and even primitive precursors to napoleonic tactics.

He devastated the countryside, and soundly won every single battle, not one lost. He almost rivaled Googas Khan's achievements in the campaign.

Nearing the end of 1215, Googas' army plunged into the Floppaslavian capital, and annihilated it, while Subloing was ready to penetrate deeper into Europe, undefeated. However, due to logistical, and safety concerns (a plague had ravaged Googas' personal defensive army, leaving him vulnerable to enemy attacks) he had to escort the Khan to Karakalam, Googol capital. Once arrived there, the Khan reorganized his army, and prepared for the next conquests and plans.

As he has wished, Subloing was ordered to penetrate into Europe once more, this time more aggessively. But something unexpected happened when entering Persia.

According to the Dawn of diamonds, a text similair to The secret history of the Googols narrating the history of the Subloingian dinasty, Subloing's army was stopped in its tracks by a caracal, materializing out of nowhere directly in front of its path. Subloing had just enough time to stop and not slam into the entity, which lied "intimidating and sacred and sanct, such to incite reflexion upon one's actions" and speaking not one word. Standing there for a minute at this figure, the commander started getting impatient and screamed at it to run or be run over, and that they had no time to lose.

The entity remained impatient, lifted a hand, and started speaking "a language never been spoken before, which brought sane men to madness, and mad men to reason". The meaning of this is heavily debated between scholars, and all its countless interpretations have little in common, so it's useless to try to explain.

After this encounter, Subloing is lead into the nearest city and takes part of a ritual to become a true Sproingist. From then on, his contacts with Googas cease, and to the mongols he is considered missing. 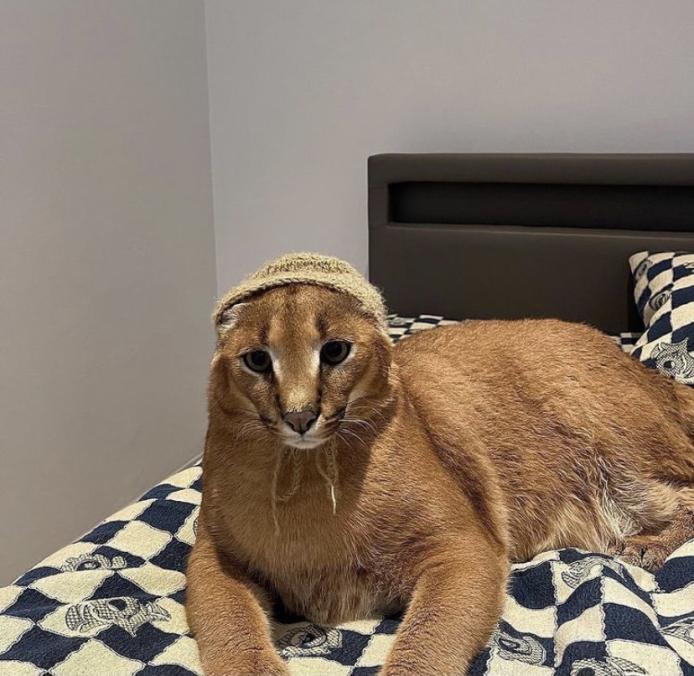 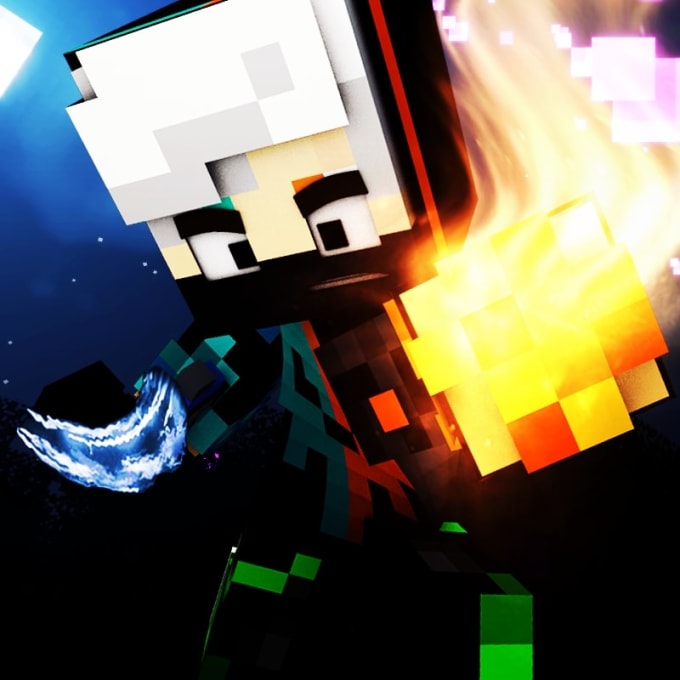