The Floppersian Empire is a nation in Caucasia and North Middle East, it is the rival of the Republic of Zabloing and a trading partner of Floppaslavia. It's current capital is New Rinkus, but it's often moved to Gloopoli during wars due to the vulnerable position of New Rinkus.

The First Floppersian Empire was officially founded in 390 BC, by King Floopamesh of Gloopoli, after the conquest of some neighboring city states. In 490 BC Floopamesh successfully invaded Mesopotamia and parts of ancient Freecebeginning a Golden Age for the empire. Not only did it continue expanding outwards, conquering Persia and the city states of Floppaslavia. But it also prospered culturally, having some of the finest ancient literature and architecture in the world.

The Floppersian Empire remained the greatest power in the ancient world until roughly 390 BC. During this period it suffered a series of plagues, barbarian invasions, internal struggles and soon conquest. The empire's economy was also on a decline, largely due to the decrease of the quality of silver in it's coins which had been going on since 400 BC. In 390 Alexaflop The Great in a series of campaings took over Floppersia, establishing the Macedonian Empire .Macedon would collapse 3 years later due to Alexaflop's death, leading to the reformation of the Floppersian empire, controlling all of it's old land expect in flopkey and Freece. The New pulled out of Floppaslavia in order to better secure it's other territories, which led to a brief resurgence due to the borders being better defended in 240 AD.

However the internal struggles continued, a general by the name of Googius began a civil war in 302 and convinced a couple of other generals to join him. Having lost roughly half of their army, the loyalists decided to hire barbarian mercenaries in order to fight the traitors. They offered the barbarians land within their empire in exchange for fighting the traitors. However this backfired when after defeating Googius the barbarians eventually began disobeying the Floppersians and basically created their own kingdoms within rightfully Floppersian territory. Eventually these barbarian states grew more powerful than the Floppersians and in 374 Gloopoli fell to the barbarians. A splinter state in New Rinkus survived for another century but eventually fell to the Duchy of Zabloing.

After this the Floppersian people were without a state until 905 AD, when a revolt in New Rinkus led to the creation of the Second Floppersian Empire.

The Second Floppersian Empire is generally considered to not be nearly as prestigious as the first one, and was a rather backwards place in comparasion to neighboring states such as the Soggiphate and Floppaslavia. Still, it marked an improvement in the quality of life for the Floppersians as the Soggiphate oppressed anyone not believing in Soggism and the Duchy of Zabloing was even more poor and backwards than the Second Floppersian Empire.

The Second Floppersian Empire ended with Googas Khan's invasion in 1216. The poorly organized Floppersian Army was no match for the Googols and it fell even quicker than Floppaslavia did.

While the Googol Empire eventually fell the Floppersians were now subjects of a different state, Empire of Zabloing, Which was at the height of it's power in the late medieval ages. The Floppersians revolted many times but were without success, until in 1590 a floppersian noble calling himself "Floopamesh II" fled into Floppaslavia with all his family's wealth. He visited Tsarina Tiffany III in Flopscow and asked her to help him create a new Floppersian state, in exchange Floppaslavia would gain a new ally and the Tsarina would get some of Floopamesh's gold. Tiffany III accepted this offer and agreed to invade Zabloing in 6 months, during these 6 months Floopamesh would raise his own army in New Rinkus.

When the 6 months passed and the Floppaslavians invaded Zabloing most of the Zabloing Emperor's armies were busy fighting the Floppaslavians, there were barely any troops in New Rinkus and the ones that were there were outnumbered by the rebels. After securing New Rinkus Floopamesh II marched south to Gloopoli. The Emperor of Zabloing tried to send an army to stop Floopamesh from taking Gloopoli but they were too late, not only had the city fell but it did so peacefully. Floopamesh II seemingly talked the inhabitants into joining his new empire. When the Zabloing army arrived they suffered heavy casualties and were forced to retreat. After Floopamesh and the Floppaslavian Army continued to push the Zabloing army out of Floppersian territory. The Zabloing Emperor sued for peace and allowed the Neo-Floppersian Empire to become an independent state.

The Neo-Floppersian Empire continued to expand, taking territory from the weak and disorganized sultanates to the south. Thanks to it's alliance with Floppaslavia it had a good economy and was given access to new technology invented by the Floppaslavians. When the Empire of Zabloing collapsed in 1721 the Floppersians took advantage and invaded it, controlling Zabloing until 1917.

The aftermath of the Great Floppa War resulted in Floppersia being forced to give large amounts of territory being given to surrounding countries and large amounts of war reparations to the allies.

In 1938 the First RoZ-Floppersian War occured, which resulted in New Rinkus becoming part of the Republic of Zabloing. The Neo-Floppersian Empire had become a shell of it's former self, only really controlling the Floppersian heartland and not even all of that.

Tsar Googas II, who succeeded the rather unpopular Tsar Googas I in 1967 sought to change this. He industrialized the country, modernized it's army, strengthened ties with Floppaslavia and prepared for a second war with Zabloing.

Since 2006 Floppersia has been in relative peace. It is still an ally of Floppaslavia and it gives funding to the allies in the war against Bingustan, although the Floppersians can't really do much else during that conflict due to it lacking any borders with Bingustan. Tension between the Floppersians and the Soggastanis is still strong, as there are many Floppas living in Soggastan who are persecuted by the islamic government, and there is a smaller minority of Soggas in Floppersia who are persecuted by the floppist government. Tsar Googas II was actually planning a war against Soggastan shortly after his victory against Zabloing, but the Bingus Rebellion in 2010 and the subsequent war with Bingustan where Floppaslavia ended up allying with Soggastan prevented them from starting that war, as they'd have to betray Floppaslavia in order to do so. 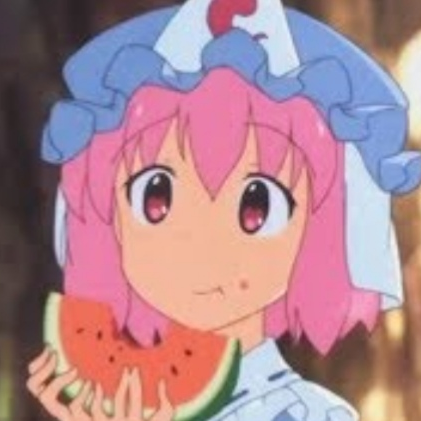 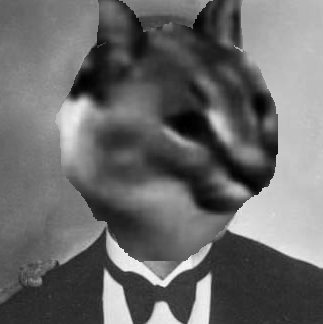 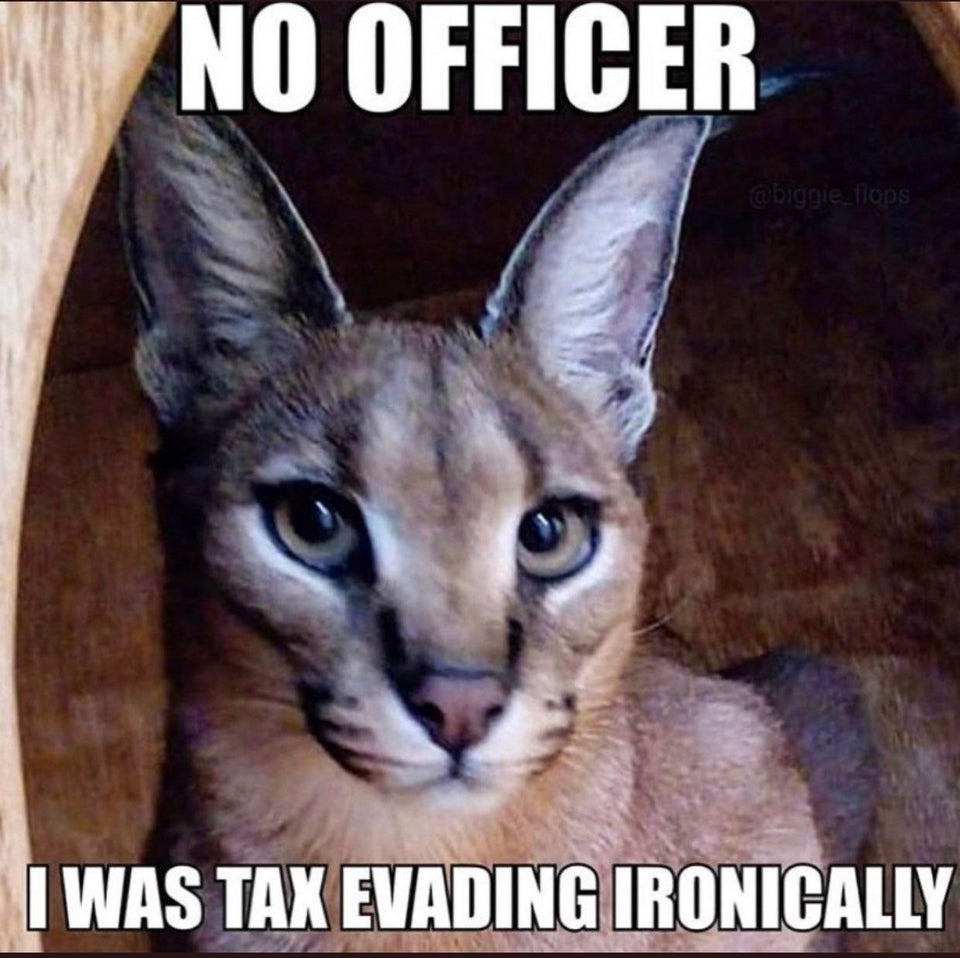