All citizens of Bingustan are required to be bald and hairless. This characteristic represents the value of our democratic nation.Bingus on hairy Bingustani citizens

Vladimir 𝐁𝐢𝐧𝐠𝐮𝐬 (1970-2024), Child of Damien, commonly just known as Bingus, was a prominent communist leader especially in the period from 2010 to 2024, where he ruled as the dictator of communist Bingustan. He was a suspected killer of Chinp Floppa. Bingus is usually depicted as an enemy of the Floppa bloodline in mainstream media. He also had a short lived discography career. He was also attacked on January 6th, 2021, but was able to escape in time. Despite his escape, he was changed forever.

Vladimir Bingus was born in a wealthy family of industrialists in the Republic of Zabloing. He mostly lived in the city of New Rinkus, ancient floppersian city where his parents had moved shortly after its siege and conquest by the RoZ. Growing up, he witnessed the exploitation of the proletariat by his capitalist parents and was immediately disgusted.

He started writing books and treaties about the conditions of the working class, how to improve them, and denouncing the current system, Bingus got a girlfriend in 1996, which snitched on him in 1998 after he tried to shave her. After Bingus' pro-soviet works were discovered by his parents after Myshka snitched on him, he was kicked out and left in the streets. Experiencing first hand poverty and starvation, he kept writing, helped by a small group of followers.

In 2006, his previous works exploded in popularity and he started getting noticed. He started writing more often, this time calling for a violent revolution and the formation of a Bingus Union, a dictatorship of the proletariat, where workers could be free. His amazing idea where quickly noticed by the Tsar Googas II, who quickly took action arresting Bingus.

Shortly after, in 2008, after the second RoZ-Floppersian war, he was freed by the invading Floppersian army lead by general Anoushiravan Floppa, he then hid in Soggastan, and returned to write, this time inciting the proletariat to rise up taking advantage of the internal conflicts in Soggastan, which had a large population of Binguses. He proceded to rally up an army, splitting its leadership between 4 of his closest followers. He marched into Soggastan's capital and declared the Soviet Republic of Bingustan in 2010, where he ruled as it's first and only president. His reign over Bingustan was marked by war, famine and genocide, which he tried to suppress media coverage of.

Somewhere in 2010's Bingus created Sus Bingus from the DNA of Amog-8 and his own blood. He used it to kill political opponents or anyone he didn't like.

On March 30th 2021, he was accidentally served cactus as sogga done. He ate it and had his ears almost amputated, but luckily, nothing happened.

Bingus also had a brief music career while leader of Bingustan, releasing an EP in 2021. All three tracks were written, performed, and produced by Bingus himself. Also, Bingus and his hired coders developed his own Bingusfield game called Bingusfield: Revelation. He also used to have tons of Sogvidia VGAs.

After Joseph Balin's coup in 2024, He was forced to step down as president, his last bills signed were those protecting the president from litigation and prosecution. He issued a last statement urging unity and love. He narrowly avoided recognizing the genocide of his doing. He was exiled by Balin to Mt. Googas, Floppaslavia.

Life in The Flop

After Vladimir's unfortunate suicide, the Flopsworn stole the soul of Bingus down into The Flop. This is where he spent two decades being beaten and reliving his most horrible experiences until he finally broke. He joined the Flopsworn just for the sake of an end, anything was better than this. Bingus was now a Flopsworn, he was forever loyal and eventually became a general. Bingus is primarily in charge of trying to send the Flopsworn through rifts around the Flop to enter into the floppaverse and conquer it. Bingus hates the F.C.P foundation for stopping his attempts at doing so.

I keep on seeing it... whatever the thing I see in all of my dreams... It just won't go away! Its green eyes and its phallic yet demonic-looking floppa face... terrifying at the utmost.Bingus after seeing visions of The Destroyer

Bingus reportedly has been seen helping his townspeople and sometimes, helping those outside of Bingustan. Bingus was known to be a kind and gentle cat. But not when in a position of power.

After being exiled to Mt. Googas, Bingus became the way he was before his rule. Presumably this change was caused by the fact that he knew he was no longer in rule.

Bingus had also favoured both the Sogtish and the Flopch, which caused him to be vindicated by many of Floppa's close allies.

For more info see The Suicide of Bingus

After Bingus got exiled to Mt. Googas, he started slowly shifting away from communism. It is unknown why this change happened, but it is presumed that it was because of his regret of his decisions while in rule of Bingustan.

On January 2nd, 2024, Bingus was found dead lying on the floor in his residence in Flopperinburg. A note was found saying he killed himself because his past was haunting him. He had taken cyanide and investigators determined he had also attempted to shoot himself, however he had entered comatose before than and eventually died. He was pronounced dead at the scene .He was given a statue in Flopscow for the redemption arc he had in 2023.https://r11.fodey.com/2700/8fe51b4c1b104029975afaa57febde4f.0.jpg

His death resulted in civil unrest in Joseph Balin's Bingustan. Many Bingus Loyalists marched on the streets of Sphynxopolis, demanding Balin's resignation and a return to peace. These revolts were brutally crushed by Joseph Balin's army. There were over 500 arrests and 32 confirmed deaths.

Many conspiracy theorists believe he fled to Googaslavia after stepping down for his life, As he no longer had protection has head of state and there were many vengeful people who wanted him dead, And he left a body double to fake his death, Due to good Googaslavian and Bingustani relations at the time. This theory however, Is largely disregarded as paranoia and lies by the new government of Bingustan, And the theory only has very minor credibility.

On January 6th 2021, Bingus was nearly murdered. He was noted to be dishevelled from the situation for the remainder of his life. The situation also gave him a window of opportunity to rebrand himself and began encouraging love over hate. He even denounced his previous moves and began supporting various minorities. He visited the survivors and even spoke with a Bingus who had been fatally injured. He was reportedly moved by his encounters with his dying fans and those close to him said he "stayed in his room for days" and "seemed emptier than ever".

On June 19th, 2017, Bingus was chilling outside on a hot summer day. Bingus was drinking a glass of iced water, But unknown to Bingus, Googie Bingus' friend hitmen had poisoned the water. Bingus was about to drink his water until Bingus had to leave because his home was being invaded so Bingus fled from the household until the Mansion Guard arrived. 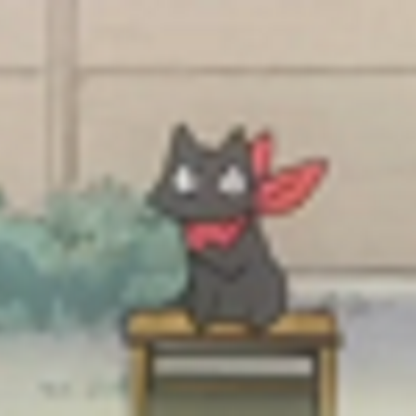 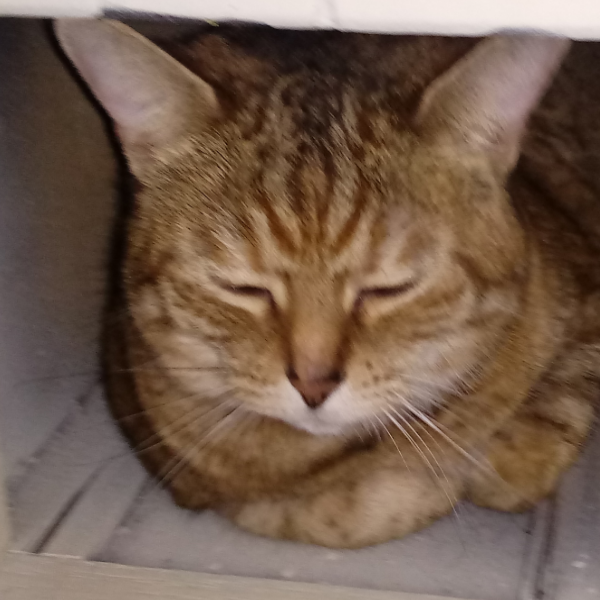 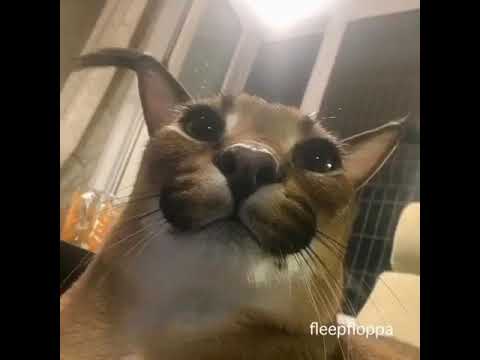